Get updates and news 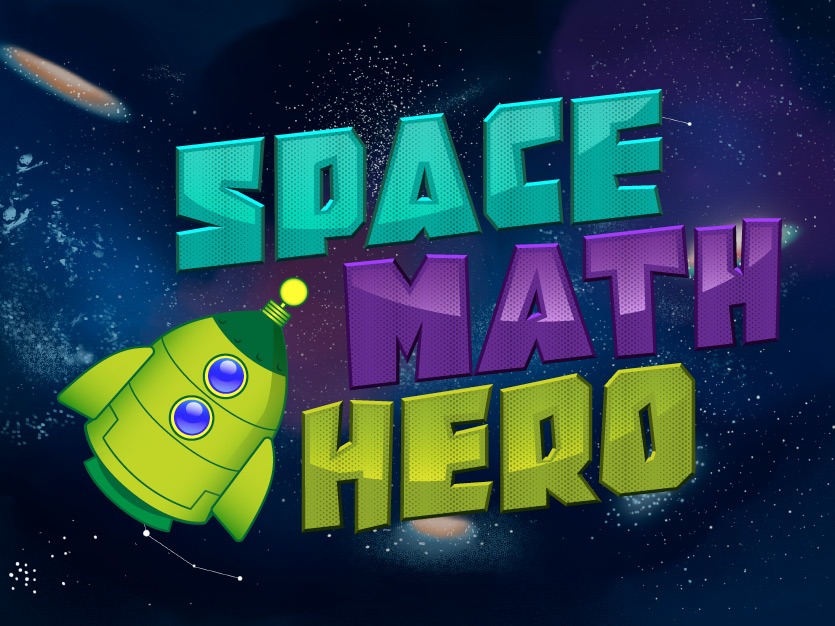 A new Math education game is in the works.

Here is a first peek of the new math game for iOS and Android we are working on.
It’s called Space Math Hero and as you can guess it’s played out in space!

The app will consist of two parts, one where you practice +, -, /, x tables in a fun an intuitive way. The second part is where you put you knowledge in the line of fire and play as the Space Math Hero trying to save the universe from evil Math bots. :)

Space Math Hero is based on a concept by CJ-Pedagog and scheduled to be released end of January 2015.

Switching from Corona SDK to Unity3D
Posted on November 6, 2015 / Developer Log
We had been using CoronaSDK as a development tool for quite some time when we realized that it didn't fit all our needs, so the search for a new cross-platform development tool began. The se...